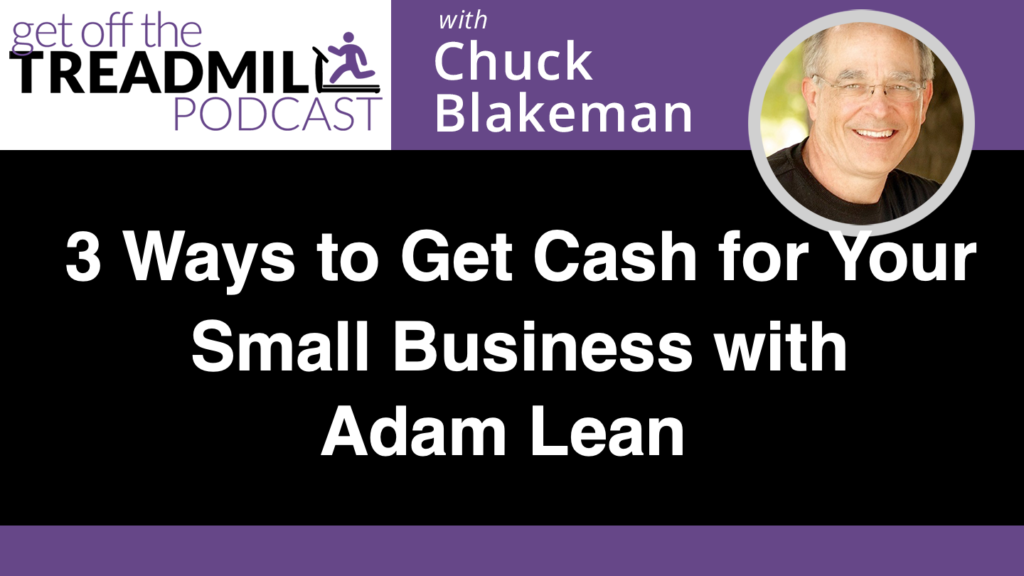 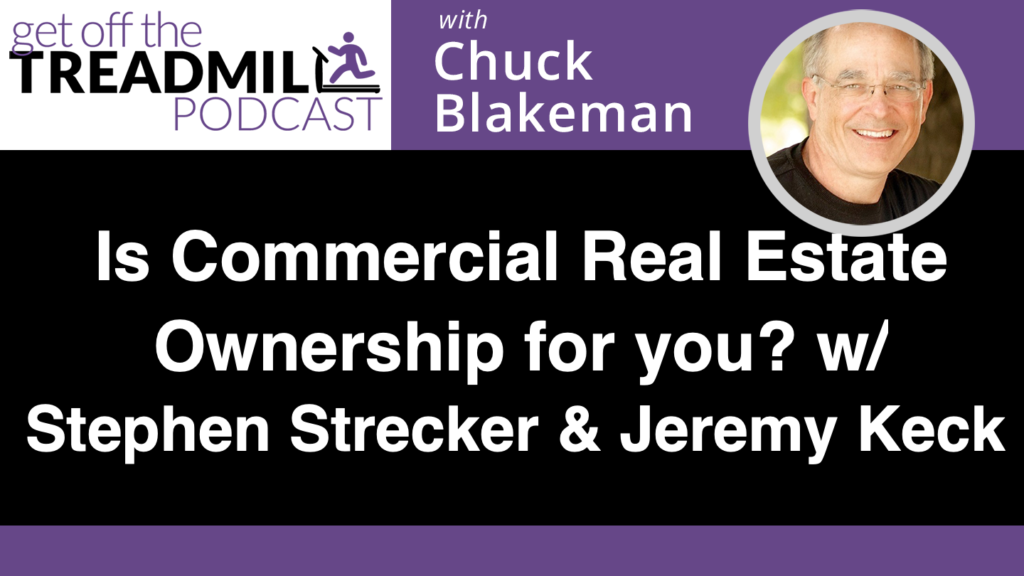 Is Commercial Real Estate Ownership for you? with Stephen Strecker and Jeremy Keck 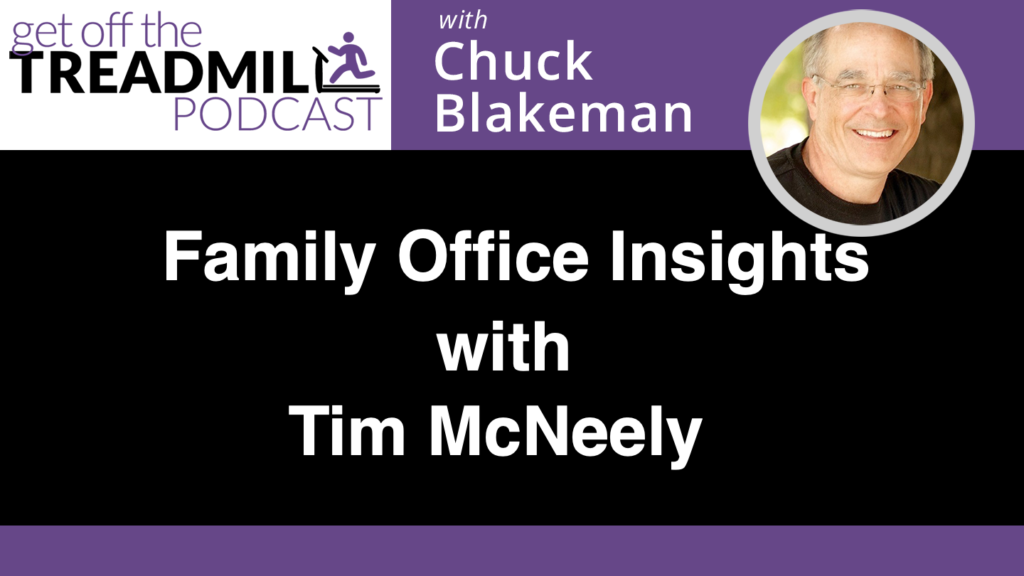 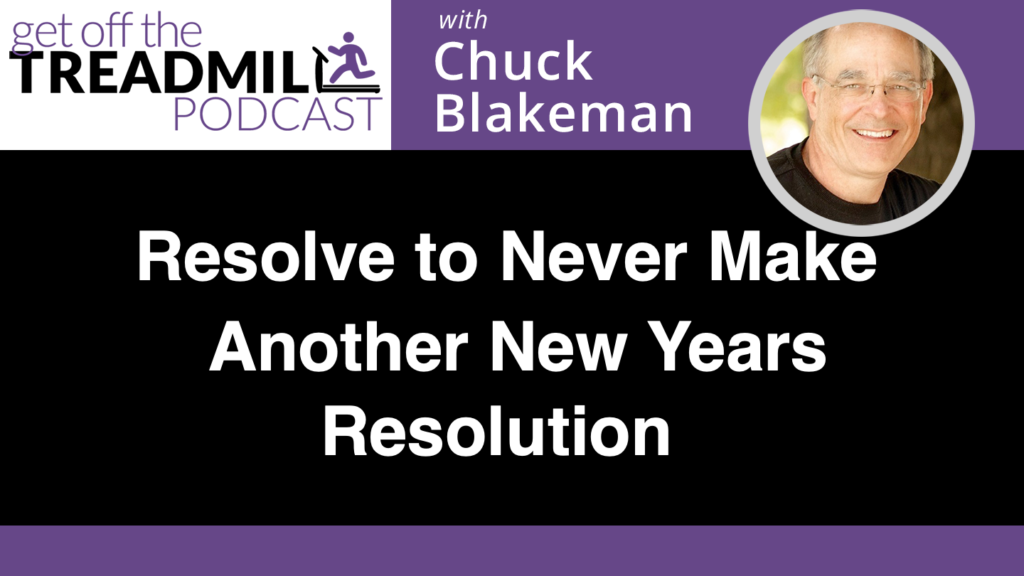 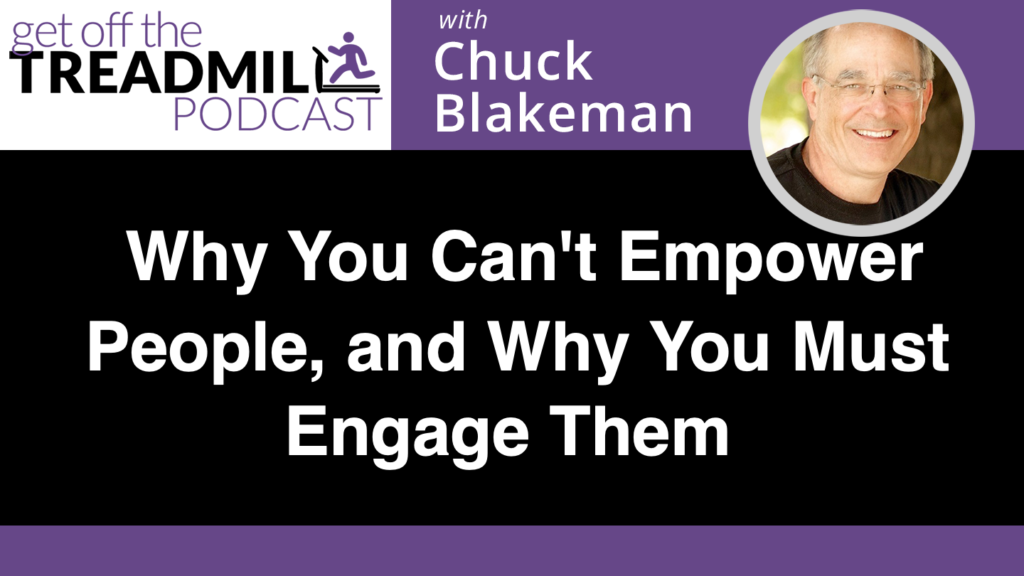 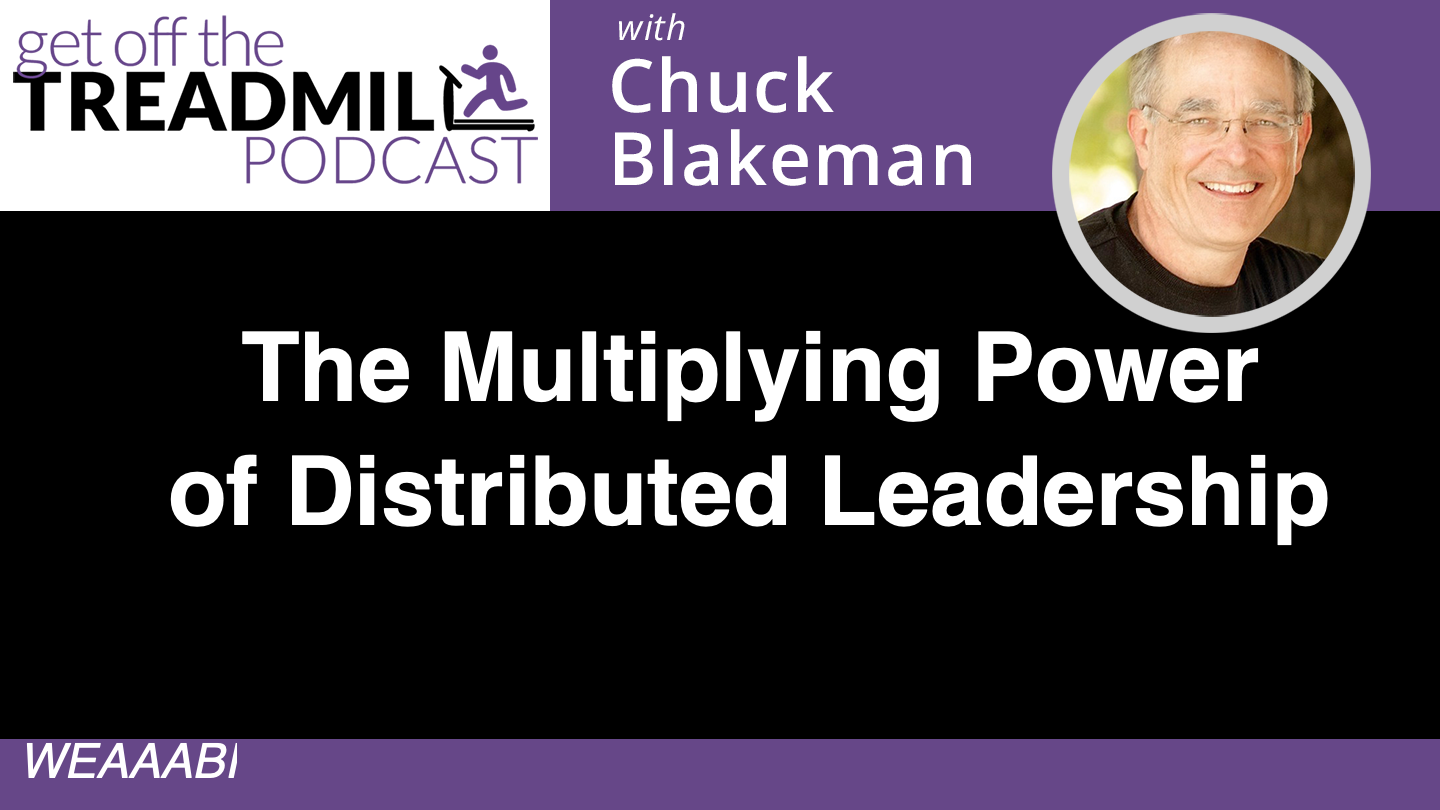 The Multiplying Power of Distributed Leadership

With virtually no warning and no opportunity to prepare, Captain David Marquet inherited the Santa Fe, the worst rated submarine in the entire US Navy. Yet in one year he turned it into the best rated sub in the whole fleet, and here’s the kicker, he did it with the same 134 people who had made it the worst for a few years in a row. In just one year, with the same people, the same sub, and the same organization surrounding the sub, they went from worst to first. Stephen Covey visited his sub and called it “the most empowering organization I’ve ever seen”.

What changed? One thing, the leader. And in reality, you wouldn’t have to switch leaders because the real difference here was not brought by a different leader, but by a different belief system, which is one that any leader can adopt. This had nothing to do with charisma, motivational speech, steely-eyed bravery, or brilliant solutions. It was simply about one thing; distributed decision-making, which comes through distributed leadership. Captain Marquet invited the other 134 people to participate in leading by both allowing and requiring them to share in the decision-making.

Managers make a living making decisions. Great leaders make an impact by asking questions. Marquet called it all “Intentional Leadership”. He taught people to only come to him with answers and plans for execution. And instead of telling them what to do, he would then ask questions to see if their plan would work, and if, as their sounding board, he couldn’t poke holes in it. When everyone agreed it was a sound plan, then they executed the plan. In just one year, he took the worst performing boat in the U.S. Navy and turned it into the best performing boat with one very simple practice; distributed decision-making, by formally and fully distributing the leadership.

You know you have distributed leadership when everyone is making decisions. Until then, there is still work left to do.

We call this the Leader-Leader Organization. By definition, a leader has followers, so on its face it seems absurd and naive that everyone could lead. I assure you it is neither. This is hard-core success strategy for businesses that want to thrive in the emerging work world.

What makes a Leader? Where Does Management Fit In? That’s a great question. If we say everyone can lead, how does that work, and where is the place for managers in a leader-leader organization, if they even have a place?